Newydd’s Elizabeth gives us an insight into the highs and lows of representing your country at the Homeless World Cup.

The boys had some pre-match nerves in the morning over the prospect of facing Egypt who looked strong following a 5-2 victory over Costa Rica. Bosnia & Herzegovina secured their own narrow victory, 3-2, over India, but Egypt was a class act. 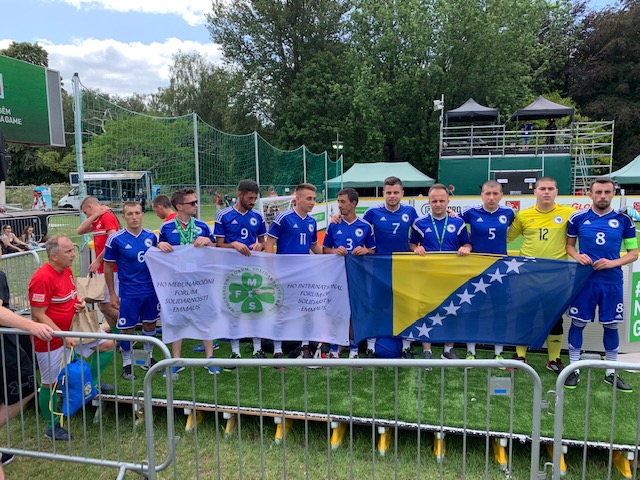 The Egyptians went on to beat Bosnia & Herzegovina 9-3. The score didn’t reflect Bosnia’s footwork and heart on the pitch, but it did leave a severe dent in their pride.

Young keeper Jovan was near to tears towards the end and Fahrudin wanted to go home. It’s a testimony to the team spirit, support, and friendship on display at this tournament that the team rallied together with astonishing results.

Young Jovan made a spectacular recovery in the afternoon. He threw himself from goalpost to goalpost, making some amazing and inspirational saves. 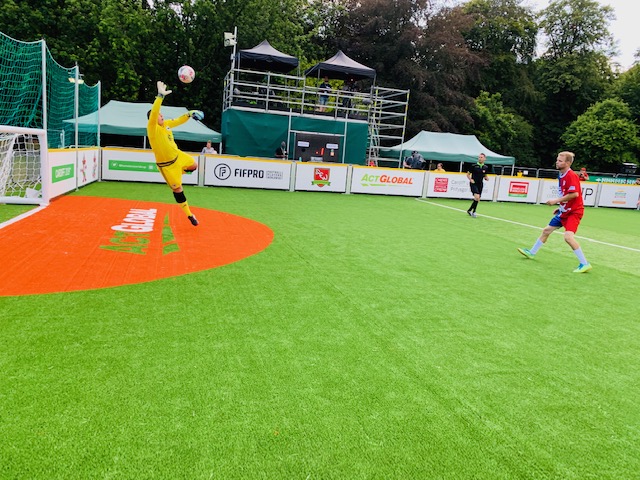 Then Fahrudin, encouraged by his teammates, decided he wanted to get involved again. His fellow team looked at me and urged me to take pictures of number 9. They were over the moon that he had changed his mind.

A famous victory for Bosnia & Herzegovina, sending the ball to the back of the Czech net no fewer than six times, and only conceding twice. 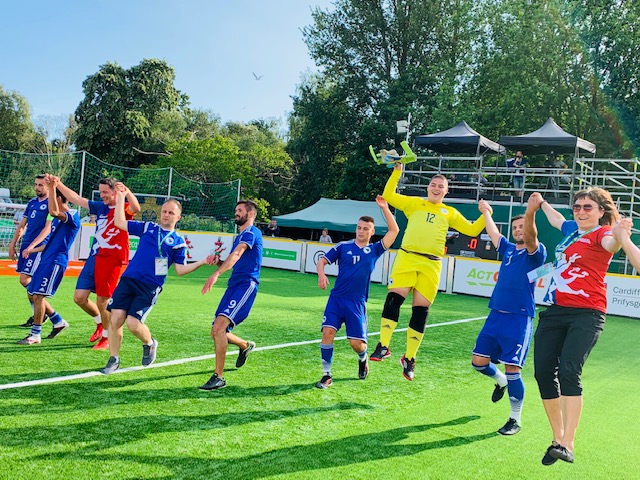 Get the latest updates from Newydd